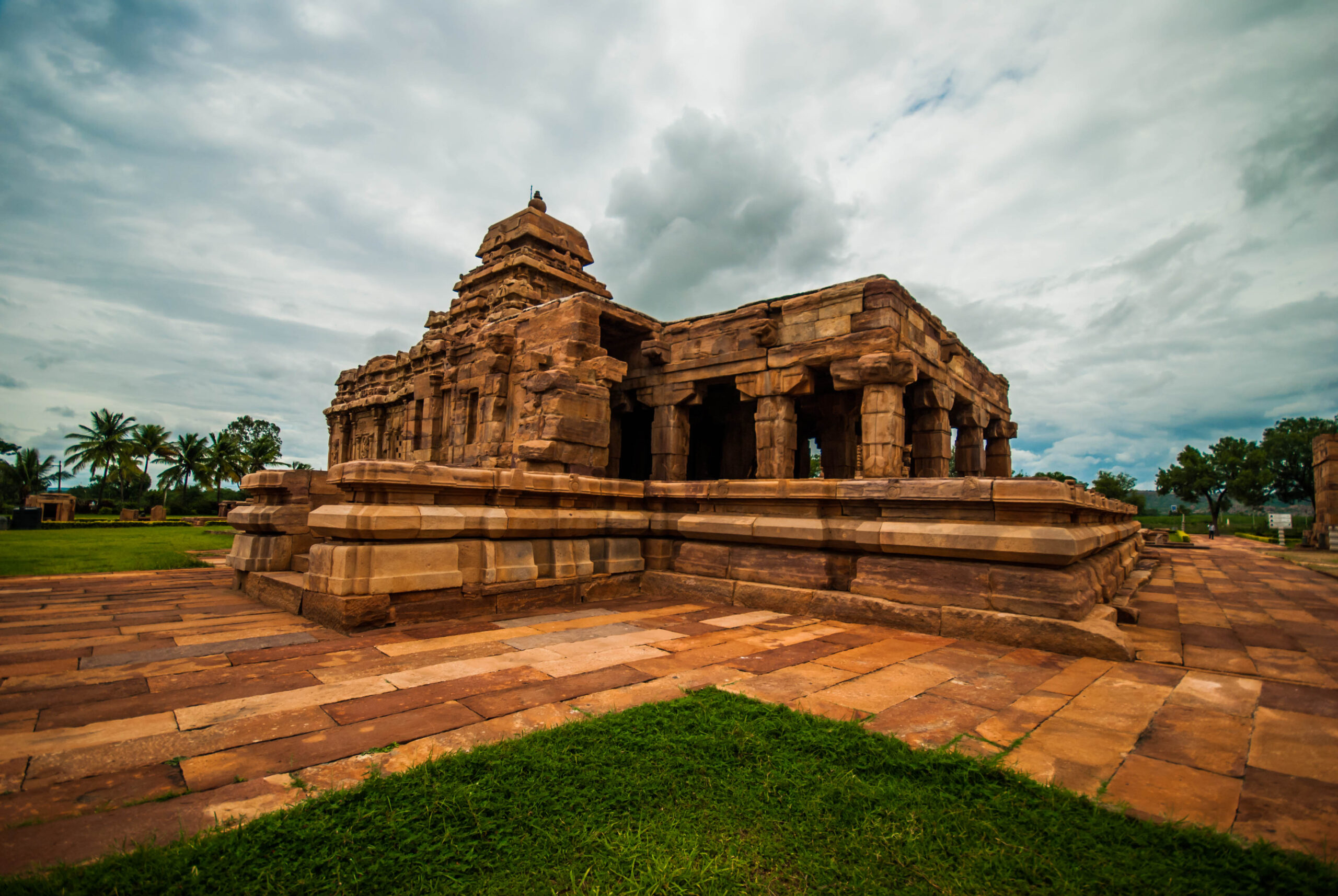 Location Of The Temple

A mountain named Shri Shaila is the base for the temple. The mountain is situated by the banks of the Patal Ganga, Krishna River. The complete combination of beauty and devotion is what this location is all about.

The belief speaks for itself, and that is why thousands of people visit this temple every year. According to people Lord Shiva and Goddess Parvati reside here as Arjuna and Mallika. Therefore, the temple is known as Mallikarjuna. The architecture of the temple is a pure example of the traditional Dravidian form of architecture. The formation of this temple is beautiful enough to attract anyone from the middle. Things like intricate details, lofty towers, and courtyards share a wide range of artistic work on the temple. The shrine is among one of the top pilgrimage destinations in the South.

History speaks many languages, and one of them tells about the rich history of the temple. There is a clear mention of the Mallikarjuna Swami temple and its devotees in the records of the first empire builders, Shathavahanas. Back in the 1st century A.D., they came with many kingdoms of the Ikshvakus, Pallavas, Chalukyas, Reddi, who were the devottess of Mallikarjuna Swami. From there, the temple goes from one hand to the other in a regular progression and maintenance.

From the time of the Reddi dynasty in the 14th century, Prolaya Reddi builds the entryway of the temple. In the latter half, the empire of Vijayanagara contributed to the improvement of the temple. After that, the great Hindu-Martha king Chhatrapati Shivaji put some great effort into improving the condition of the temple by constructing Gopuram on the Northern side in 1667 A.D.

The Legend Of The Temple

The story started when Lord Shiva and Goddess Parvati decided to marry their sons by finding compatible wives. Lord Ganesha and Lord Kartikeya, the sons of Lord Shiva, had a little argument over who’s going to be wedded first. By saw that event, Lord Shiva decided to test their sons.

Therefore, he announced a competition, where whoever completed the one rotation of the world first, would get married first. At that moment, Lord Kartikeya ordered their vahana peacock to get ready to go around a complete rotation of the mother earth in the fastest way possible. After that, they left. Meanwhile, Lord Ganesha went for something unexpected. He rotates seven times their parents rather than earth. By saw this, their parents were impressed and declared Lord Ganesha the winner. He got married to Buddhi(intellect), Siddhi (spiritual power), and Riddhi (prosperity) as the prize of the competition.

What About Lord Kartikeya?

When Lord Kartikeya came back and saw the result, he was shocked and upset by the outcome. They failed to take the burden and left the celebration in the mid-way. After that, Lord Kartikeya decided to stay alone on mount Krouncha in the name of Kumarabrahmachari.

On seeing his father approaching to settle him down, he tried to move to another place. Then the other deities requested him to stay close and not to go too far away. The location where Lord Shiva and Parvati stayed came to be known as Shrisailam. Lord Shiva visits Lord Kartikeya on the day of Amavasya & Parvati Devi on Poornima.

Mallikarjun As A Shakti Peeth

Why it is a Shakti Peeth is not a question anymore. Here the upper lip of Goddess Sati was fallen. It is a place where Shakti Peeth and Jyotirlinga are together. When you visit this temple, it will bless you with immeasurable wealth and provide you with the right path to a blessed life with the power to fulfill all your desire.

Some Interesting Facts About The Temple

Places To Visit In The City Of Near Mallikarjun

There are many things to do once you get to the town of Mallikarjun. Every place in this town has a rich history. There are many more things to watch if you will succeed in covering all mention above.

How To Reach Mallikarjun Swami Temple

The city of Srisaliam is 212 km away from the capital city of Hyderabad. The city does not have its city junction, but one can easily reach the town.

There are two options to reach the city

The total area to cover from Hyderabad is 212km, which is a 6 hours long journey. During your journey, you will enjoy the view of the Nallamla hills. Which is a treat in its self.

You may feel disappointed to hear this, that there is no direct train facility to Srisaliam. You can have your hopes high because there is a railway station Tarlupadu, which is around 60km away from the city.

There is no direct air service available for the city. The closest airport to the town of Srisaliam is Begumpet Airport in Hyderabad. The total distance between the two spots is around 156 km.

You can reach the temple in any way possible. It’s just a matter of, when?

The city, the temple, and all the things in between are here in our touring package. Shiv Shankar Tirth Yatra group is here to satisfy your travel urgencies in the quickest way possible. As a team of professional travel operators, we make sure that everything will be right from one point to another. Our main objective is to provide you a suitable and satisfying experience.

Mallikarjun temple is truly a holy place to adjust your senses. That is why the aura of this place is one thing you need to connect yourself with the almighty. Book your package with the Shiv Shankar Tirth Yatra group for your tour to Mallikarjun Jyotirling Dham and make your journey bigger and better.

For more information, kindly click on the button down below